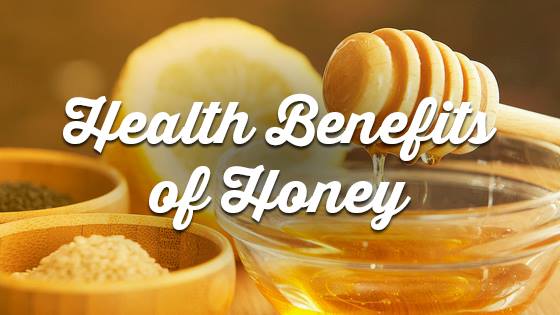 If you’re old enough to consume anything other than mother’s milk, chances are you’ve had honey in one form or another. Humans have been eating honey for at least as long as they have been recording history; the earliest written mention of this sweet substance, bee keeping records found in a temple near modern-day Cairo, dates all the way back to 2400 B.C. But cave paintings discovered in Spain suggest that mankind ate honey as far back as 7000 B.C. Nearly every culture has used it for culinary or medicinal purposes, from the Babylonians to the Indians all the way to the Egyptians—it has even been discovered preserved in the tombs of the ancient Pharaohs. Honey is the oldest, most widely used sweetener worldwide, and it is also one of the most treasured substances in the realm of medicinal foods.

The Old Testament praises Israel by referring to it as “the land of milk and honey.” Mead, the much-loved alcoholic beverage created by fermenting honey, was referred to as the nectar of the gods. The Romans used it to heal injuries they sustained in battle, and the Egyptians, ever the inventors, used it as an ingredient in their embalming fluid.

Honey reigned supreme throughout much of the world until the Renaissance, when sugar cane grew in popularity. Honey’s popularity declined in the seventeenth century, and ever since then, western cultures have relied more and more on sugar to sweeten cakes, candies and other foods. 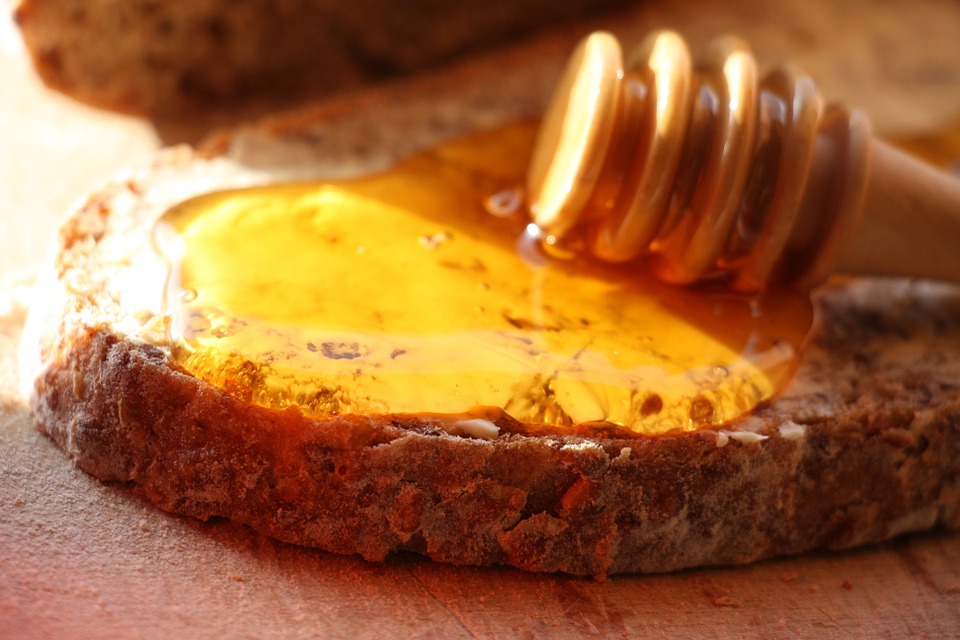 Today, mankind as a whole has no less of a sweet tooth, but few of us rely on honey to satisfy it. Instead, the market is full of artificial sweeteners like aspartame, sucralose, acesulfame, and the dreaded high fructose corn syrup. While these sweeteners may mimic the sweet taste we love—sometimes without the calories—they are lacking the numerous health benefits of consuming real, raw honey.

Pure, raw honey is the gooey, viscous sweet substance that honey bees have made using the nectar of plants for millions of years. And honey production is no easy feat, either! In order to produce just one pound of honey, roughly 60,000 bees must fly over 50,000 miles, visiting well over two million flowers along the way to collect the nectar they need. The color, texture and taste of honey will vary depending on the types of flowers the bees visit, but its health benefits are universal. From topical applications intended to accelerate wound healing all the way to treatment of ulcers and stomach problems, honey continues to serve as a powerful medicine and dietary supplement.

When you examine the fruits of a bee’s labor under the microscope, you find natural sugars, as well as large amounts of vitamins, minerals, amino acids, and enzymes. Regardless of the blossom, honey boasts a whole host of health-boosting properties.

To be clear: when we talk about honey as a superfood, we are speaking of pure, raw, unpasteurized honey. The standard pasteurized honey that most people buy to pour into their tea may taste good, but it is sadly lacking in the nutrition department.

Raw honey is chock full of phenolic compounds, which are vital in protecting your body from cell damage caused by free radicals. Some types of honey have as high of an antioxidant concentration as fruits and vegetables! This means that honey has many of the same benefits of your favorite fruits: its antioxidant content slows aging and prevents today’s most feared diseases, like cancer, heart disease, and even diabetes. 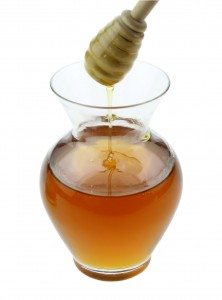 Many of today’s leading causes of death are thought to be caused (or exacerbated by) chronic inflammation. Unlike table sugar, pure raw honey is high in anti-inflammatory phytonutrients, which calm the body’s immune response and enable healing. These phytonutrients are stripped from honey during pasteurization, so make sure you eat raw.

Artificial or heavily processed sweeteners often worsen existing stomach troubles, but raw honey has been used to treat everything from indigestion to diarrhea. While some of this is purely anecdotal, research has shown that raw honey is an effective treatment for stomach ulcers. Eating a teaspoon or two of organic raw honey on an empty stomach has a soothing effect on the digestive system.

Many people have reported that honey has helped or completely gotten rid of their allergies. While some of the symptom relief is probably due to honey’s anti-inflammatory properties, another common theory is that honey acts much like an allergy vaccine—it contains a small amount of pollen, which causes the body to build up antibodies as it grows accustomed to the pollen’s presence. This has a way of ‘preparing’ your body for the next bout of pollen exposure, whether it comes in the form of a mouthful of honey or a noseful of flower pollen. 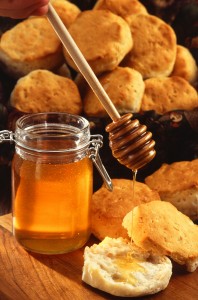 The high antioxidant content of raw honey makes it an important part of any diet intended to protect and heal the nervous system. A study performed in 2011 showed that a spoonful of honey every day was enough to improve short-term memory in post-menopausal women—even more so than the control group who took hormone replacement pills! This suggests that honey has a protective effect against the neurological effects of aging, which can make it an important part of preventing or alleviating the symptoms of neurodegenerative illness. Many holistic healers use honey as a treatment for Alzheimer’s and even Parkinson’s.

Sugar may have kept you awake all night during your childhood Halloweens, but raw honey has the opposite effect for many people—like most super foods, it has the power to improve sleep and mood. This is because the natural sugars cause a slight spike in insulin, which results in increased serotonin production. Honey is also a source of the famous amino acid Tryptophan, which every Thanksgiving veteran will tell you makes a great sleep aid!