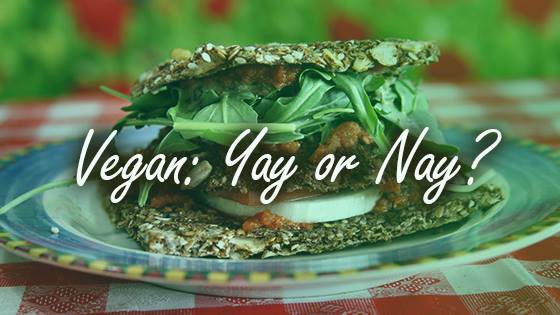 How to become a Vegan

How does one become a vegan? Is it healthy or unhealthy? How expensive is this lifestyle? Will avoiding animal products symbolically under nourish my wallet of its monetary green nutrients of cash? Well there has to be something to the lifestyle because veganism is catching on. The amount of practicing vegans has doubled in the past 5 years. The number of Americans consuming a vegan diet is at 2.5% now. I know this number may seem small, but I urge you the reader to really think about that number. That is 7.5 million people! If these numbers grab your attention now, let me share a quote from a born and raised American celebrity turned vegan, “Becoming a vegan gave me another opportunity to live a healthy life. I could hardly breathe, [I had] high blood pressure, [was] almost dying [and had] arthritis. And once I became a vegan all that stuff diminished.” This is no other than IRON MIKE TYSON! He is not the only one who epitomizes masculinity to go the vegan route.  Patrik Baboumian has set records in worlds strongest men competitions and he also denies the meat and dairy. Other celebrities include Carrie Underwood, Ellen DeGeneres, Natalie Portman, Bill Clinton, Russel Brand, and Usher’s abs. As a result, there is a trend developing ignited by the vegan community. The reasons why one becomes vegan vary. We all cringe at the thought of how animals are cooked and prepared, probably the explanation why slaughter houses never became a hot tourist attraction. The motivations do not just stem from animal rights activism. Other reasons could be for cultural, religious, social, and health reasons. Despite the motives of why persons become vegans, I shall focus on the health and budgeting aspects of the vegan lifestyle. 1 2 3 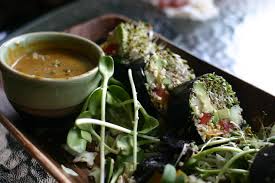 Is being a Vegan healthy or unhealthy?

Many are scared to go the route of veganism because they think they will become malnourished. This is a reasonable concern. However, I would first like to explain the negative sides of consuming animal products. Here are some legitimate facts the vegan community use in their defense to argue against gobbling down meat and dairy.

It sounds to me that these vegans present quite a case. Have vegans discovered a perfect system of healthy eating? Many are not convinced. Here are some rational concerns argued by those who claim veganism is not the route to go.

Well now I do not know what to think. From that first list it seemed as if going with meat products was a catastrophic mistake. Now after reading this list, it seems I can’t be safe going either direction. Moving forward I would like to be less pessimistic. The con list posted above about vegans diets is a legitimate/logical list. The issue I have with the list is that it is not considering there are ways to be a vegan the RIGHT way. First of all, a common argument against vegan diets is the argument about losing essential vitamins. B12 is by far the most concerning vitamin that cannot be achieved currently at a realistic level without supplements. B12 protects the nervous system. Without it, permanent damage can result causing dementia, blindness, deafness, boosted levels of homocysteine, heart disease, stroke, anemia, artery blockage, lions, tigers, bears, oh my! On a serious note, this is a coherent concern. Vegans have smartened up about B12. This is the 21st century! Supplements are easily accessible. I would like to present a list of recommendations that accumulates all the richness of the vitamins people say cannot be achieved without meat products. Also, do not worry if you are doing this for the cows, chickens, and pigs because B12 comes from micro-organisms. Foods are fortified to contain B12 usually in plant milk, some soy products, and some breakfast cereal. The smart route would be to eat fortified foods 2-3 times a day to get at least three micrograms. Other options would include either taking a single B12 supplement daily containing 10 micrograms, or a weekly B12 vitamin providing 2000 micrograms. As you can see, the life of a vegan is not an easy one. The health concerns can be avoided, but one has to be a rational and logical buyer/consumer. Here are a list of the possible benefits a vegan lifestyle may provide when done correctly. 9 10 11 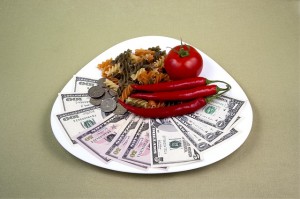 Is Being a Vegan More Expensive?

This is a common concern by many thinking about switching. Honestly, this is not an easy answer. If your choices were fresh organic meals every day versus fast food burgers, then it seems that meat would be the better choice for your short term wallet. However, just how being a healthy carnivore may be more expensive, being a healthy herbivore may also be more expensive. Some of the most affordable foods on earth include rice, legumes, pasta, and all kinds of fruits and veggies. Buying whole foods and in bulk instead of packaged food is another technique vegans use. Just like vegans must be creative with vitamin intake, they must do the same with their budget. If your friends force you into some cheap joint where vegan choices are limited, you may be spending a few extra bucks. Yet, if you end up at a restaurant and your friends decide to get the filet mignon and lobster, they may be the ones spending more. It is all about personal preferences. As I said, eating healthy at all levels from carnivore to herbivore may cause a few extra dollars thrown here and there to maintain health. Is avoiding future health bills not worth it?  Is your body not worth it? 13 14

I hope you the reader have enjoyed my take on the vegan diet. I have gone over the benefits and costs of implementing this lifestyle choice. A vegan diet with immense health benefits is possible when done in intelligent fashion. 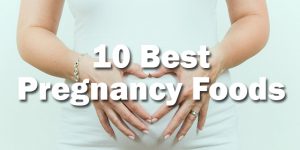 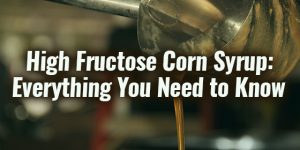 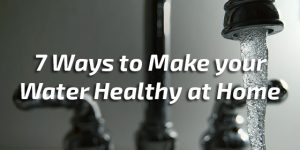 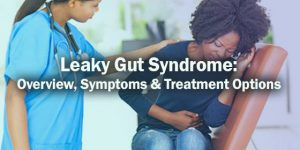 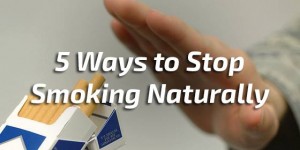 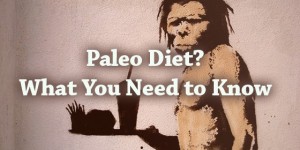 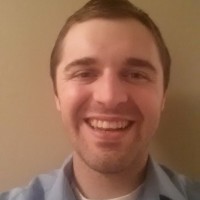